A quarter (25%) of drivers who took part in our survey told us BMW was the car brand they most associate with being poorly driven, coming in way ahead of Audi (8%) in second place. 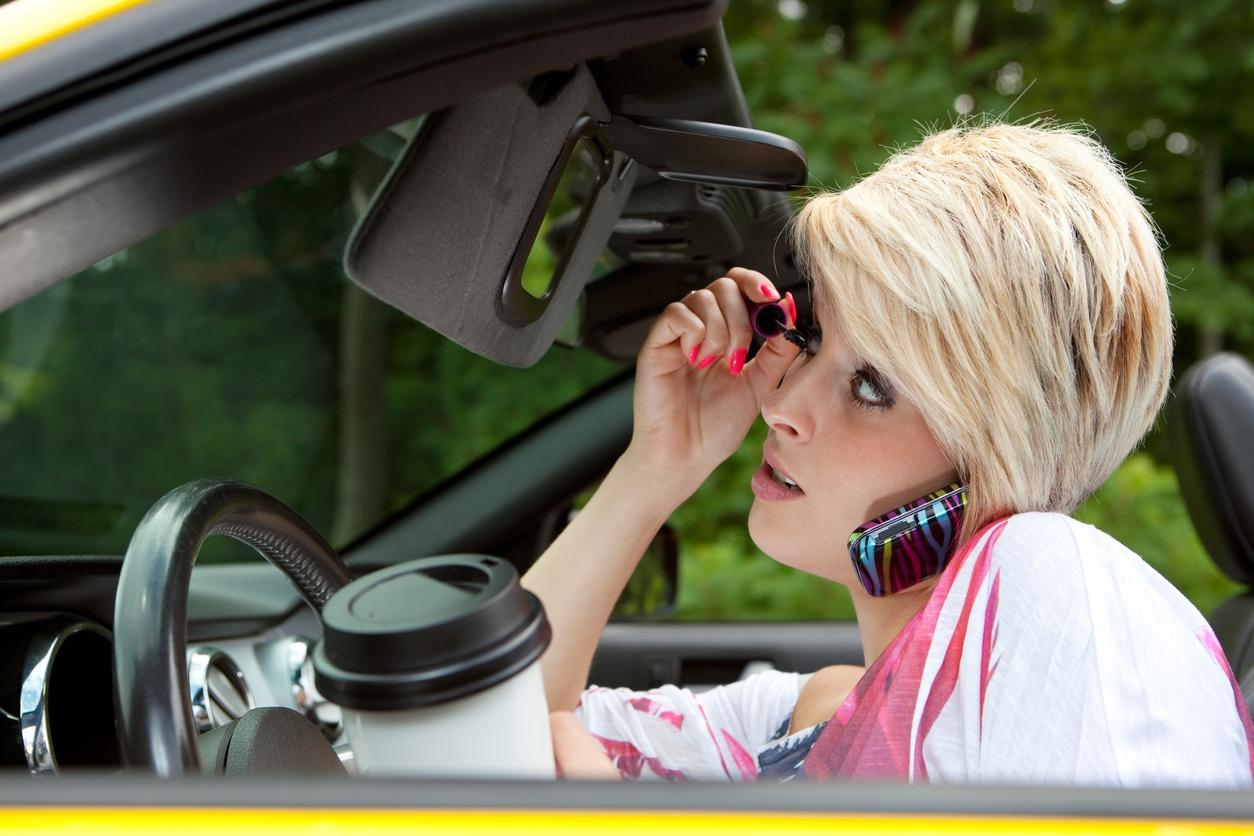 And when it comes to the driving habits that annoy people the most, you may not be shocked to hear that using a mobile came out on top (58%), followed by tailgating (49%), not indicating (39%) and using the wrong lane (37%).

The survey results also revealed that gender driving stereotypes are very much alive and well, with men perceived to be simultaneously more likely to speed and more competent behind the wheel than women, who in turn are considered more law-abiding and courteous than men. Interestingly, when you break down the responses, both men and women gave very similar answers.

Both men and women (66%) said that men are more likely than women to speed frequently, with just 5% saying women were the more likely law-breakers. 29% said there was no difference between the sexes when it came to speeding.

Ben Wooltorton, Chief Operating Office of InsuretheGap.com, said: “Arguments about driving stereotypes between the sexes have been around since the motorcar was first invented, but it’s really interesting to see that there’s very little difference of opinion between the sexes on the perpetuation of these opinions.

“Also, maybe BMW drivers need to brush up on their driving skills in order to win over the UK’s drivers, as there’s a colossal roadblock in people’s negative attitudes towards them at the present time.” 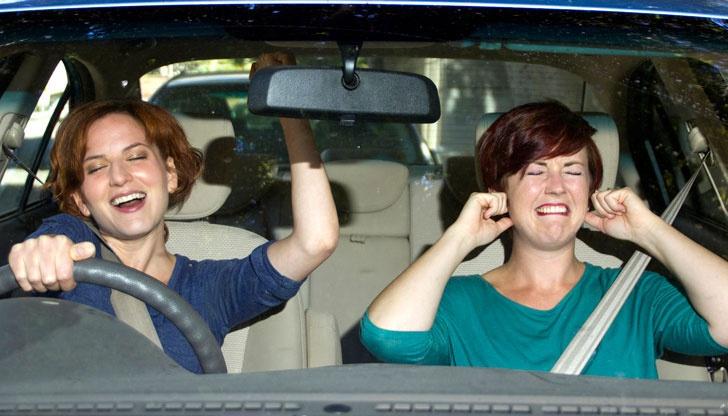 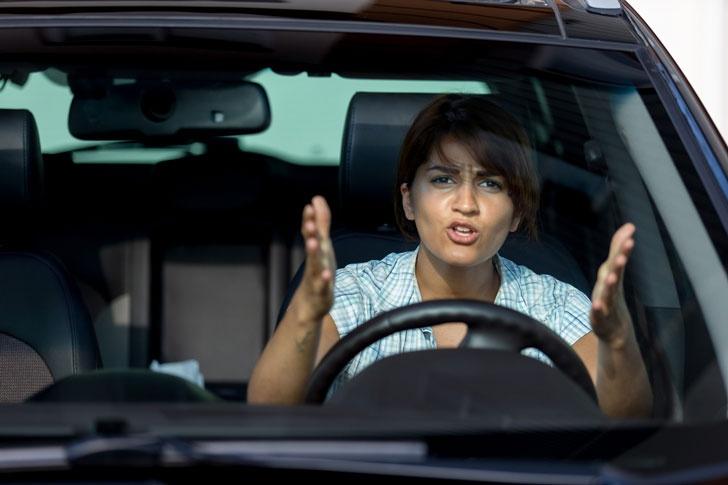 UK drivers are an angry bunch according to a new survey on what makes drivers see red when they... 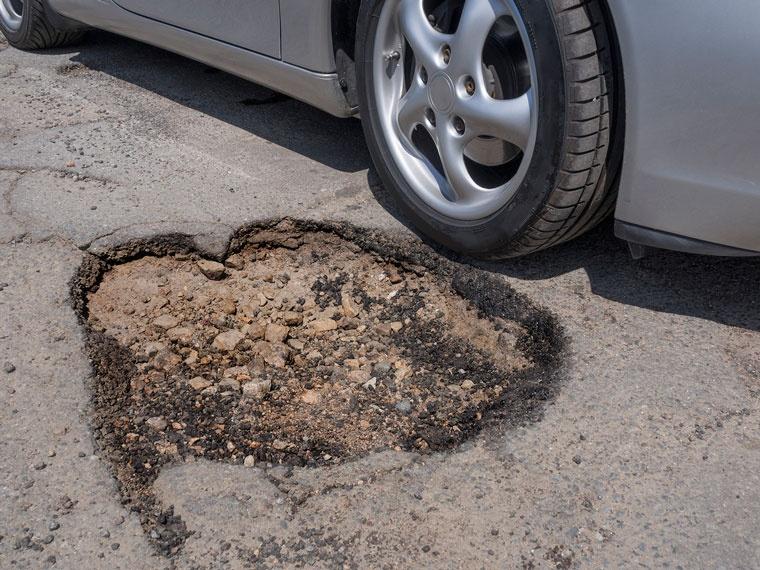 One in four people have damaged their car on either a speedhump or pothole, rising to almost one in...