Ease of charging, distance travelled on one charge and saving money are the top considerations for drivers when it comes to buying an electric car 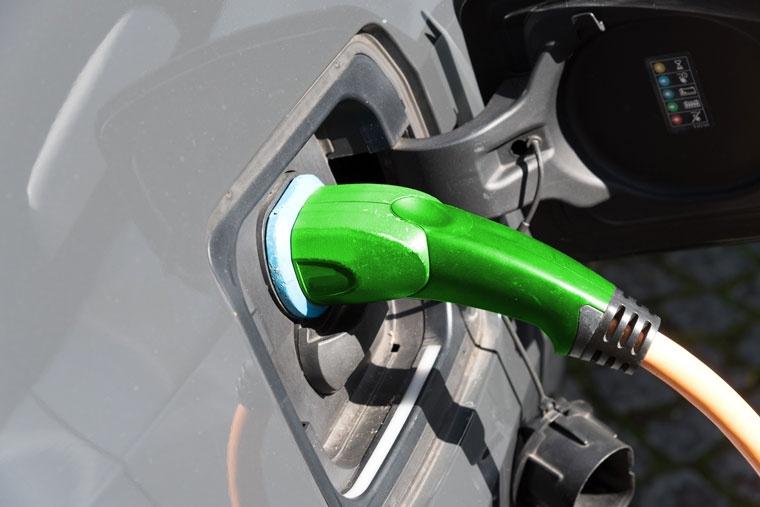 In a national Opinium* survey of over 2,000 UK drivers, commissioned by InsuretheGap, a leading supplier of GAP Insurance (Guaranteed Asset Protection) for new and second-hand cars, four-fifths of drivers answered what would make them more likely to buy an electric car, leaving a fifth that would not buy an electric car in any circumstance.

The most important reason, according to almost half (46%), is the ability to quickly charge the car at home and in doing so not make a large dent in their electricity bill. This was followed by the need to have a national charging infrastructure in place (43%) in order for drivers to consider an electric car.

Travelling a decent distance, without needing charging, is an important consideration for over a third (38%) of drivers who want electric cars to travel at least 100 miles on one charge.

Saving money is a consideration for over a third (38%) of drivers, who would consider an electric car because of its lower running and maintenance costs.

Penny-conscious motorists also said that if taxes were cheaper on electric vehicles (28%) or if the government gave a grant (33%) towards an electric vehicle, they would be more likely to purchase one.

Electric vehicles are currently not as cheap as their petrol equivalents, and can cost around 20% more. The Volkswagen e-Golf, for instance, is eligible for a government grant of £3,500, which takes its price from £32,000 new down to £28,500, but this is still £5,500 more than the petrol Volkswagen Golf GT costs. Grants can cover 35% of the purchase price, up to a maximum of £3,500, but only vehicles with CO2 emissions of less than 50g/km and a zero-emission range of at least 70 miles are eligible.

Trust in the technology is important for a third (33%) of drivers, while only a sixth (16%) say the environment is a consideration.

Almost a quarter (23%) also want to know that the government will not be making electric vehicles more expensive in the future.

The cheapest electric family cars are the Peugeot iOn, and Citreon C-Zero which sell for under £17,000, however they only have a full charge range of 55 miles, which is quite low for many commuters’ daily journeys.

As well as grants towards the purchase of electric vehicles, the Electric Vehicle Homecharge Scheme (EVHS) funds up to 75% of the cost of installing electric vehicle charge points at domestic properties, to a maximum of £500. The average cost for this installation is approximately £1,000.

One in ten say they would be tempted by an electric car if this gives them special priority in congested areas, for instance. (NB. Please see the Notes to Editors for the Top Ten Factors that Would Make a UK Driver Buy an Electric Car in order of importance).

Ben Wooltorton, Chief Operating Office of InsuretheGap.com said: As UK ownership of electric cars grows it’s interesting to see what is holding people back from embracing this new, cleaner technology

This survey shows that clearly there’s still a lot of hesitation when it comes to buying an electric car and until car manufacturers can improve their driving range; the national charging infrastructure is in place; and people feel they can trust the technology the sector will remain a slow burner, which still only represents about 6% of the latest 2019 registrations, Ben Wooltorton continued.

InsuretheGap.com research has also found that it is more expensive to insure an electric car** than its petrol equivalent. It compared the price from ten insurance companies to insure a petrol Volkswagen Golf GT with the Volkswagen e-Golf and found that the e-Golf is a third (33%) more expensive to insure. This is a case of supply and demand, continued Ben Wooltorton, currently there are only a handful of insurers that offer insurance for electric vehicles. As the demand increases, more insurers will provide cover and we should see more competitive premiums.

Rules: Avoid all motorways, only use rapid charge points.

Entrants: Volkswagen e-golf v Volkswagen GT Golf. At the start of the journey both cars have a full tank, and the cost for this full tank are included in the overall costings.

**InsuretheGap.com does not consider the fuel type of a vehicle when providing GAP (Guaranteed Asset Protection) insurance, and only uses the purchase price in generating a quote – for 3 years of the Combined Total Loss product on the Golf GT is £128.60, whilst only £50 difference for the e-Golf at £179.10. 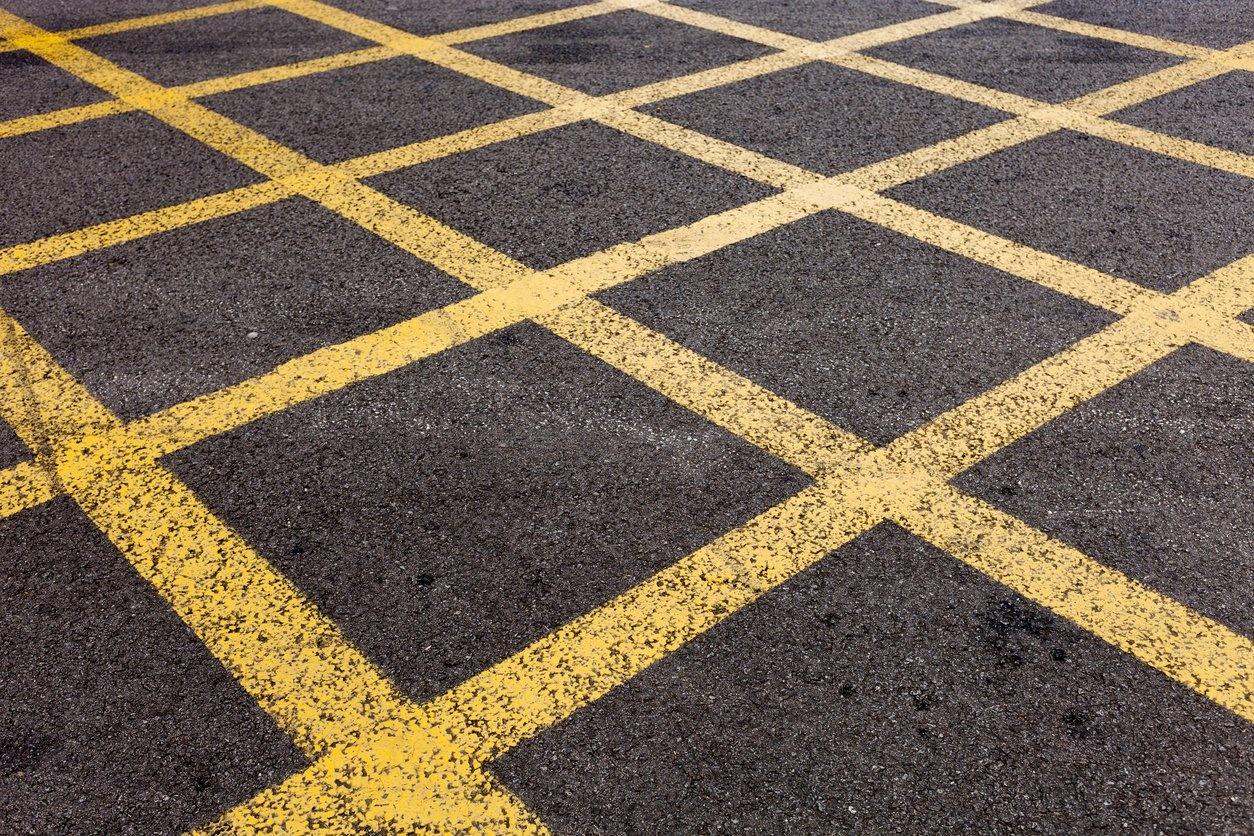 They’re up there alongside spiders and whole weekends in the company of your in-... 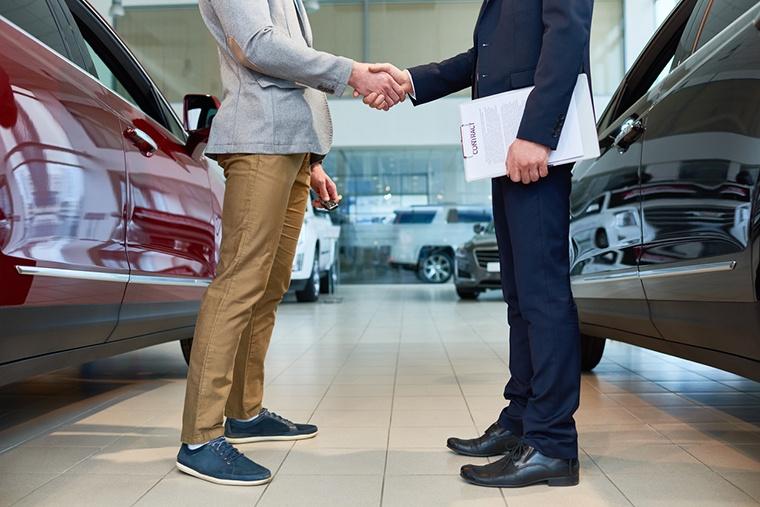 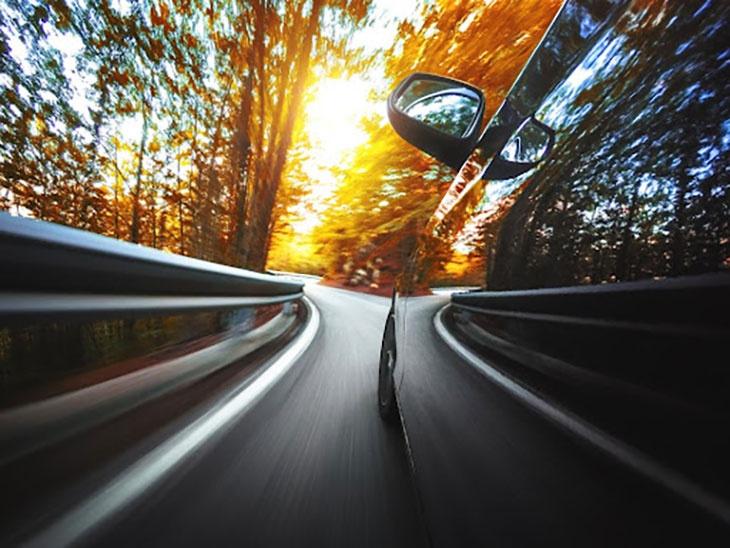