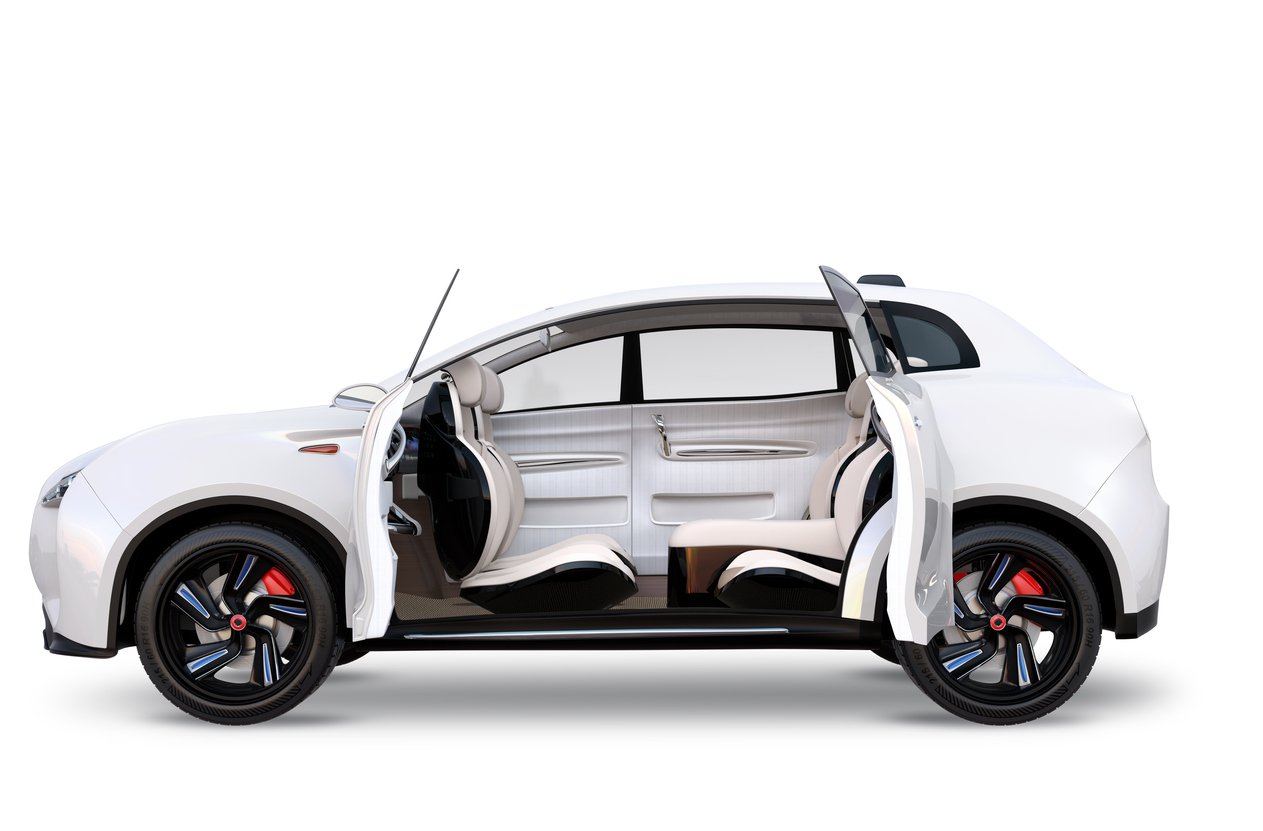 The day when you can hop in your car and watch a film or catch 40 winks whilst all the driving is done automatically will be with us before we know it.

For most car makers, there will be a number of stages to encounter before this becomes a reality, with new models released having incrementally more automation. Not so for U.S. giant Ford. They see the ‘halfway-house’ scenario (referred to as ‘Level 3’ in the industry - ‘Level 5’ is full automation) of a semi-autonomous car that requires human intervention as a non-starter.

This comes off the back of their engineers reportedly falling asleep during testing, fearing drivers cannot respond in time to safely take full control of the vehicle and ensure any danger is averted. Ford’s product development chief, Raj Nair, explained in more detail in an interview. “These are trained engineers who are there to observe what’s happening, however it’s human nature that you start trusting the vehicle more and more and that you feel you don’t need to be paying attention.” It’s this false sense of security that has prompted them to take a different approach.

All of this means Ford have pencilled in 2021 to debut their car featuring no steering wheel, brake or accelerator pedal. In other words, 100% autonomous. The logic here is clear. Why risk releasing a vehicle that drives itself most of the time, yet is still dependent on human intervention when it encounters a specific scenario? Why not just wait a little longer and bring out the whole package? Google will be taking a similar approach with their driverless car.

Volvo, traditionally renowned for taking the safety-first approach to their cars, are also on the same page as Ford. Their CEO, Hakan Samuelsson, rules out ‘Level 3’ as potentially dangerous. He cites research that shows it can take two minutes or more to come back and take over a vehicle safely after being distracted. As a result, they plan to deploy their self-driving system in 2020.

Not all of the manufacturers see it this way, though. BMW, Mercedes-Benz and Audi all plan to roll out ‘Level 3’ (semi-autonomous) cars from next year. These are expected to require drivers to take control of the car with as little as 10 seconds’ notice. Nissan and Honda have systems coming out that will give drivers 30 seconds to re-engage. Both are programmed to slow the car down automatically if no human intervention is detected within the set timeframe. It’s significantly less than the two minutes Volvo refer to, so it will be interesting to observe whether consumers have faith in these systems (and themselves) when they become available.

These different strategies for autonomous vehicles will be fascinating to follow in the coming years. Will the manufacturers who take the ‘drip-drip’ approach be able to build brand loyalty before they go fully autonomous? And will this allow drivers to become more comfortable driving cars with autonomous features in preparation for full autonomy in a few years’ time? Or will all-out safety win the day, with the risk factor putting people off committing to cars that still require human control? It’s definitely one to keep a close eye on.

The UK’s rarest wildflowers and plants are at risk of becoming extinct, it has been cautioned.

The cost of driving is pricing young people out

Survey: Cost of motoring second only to housing

We surveyed 2000 drivers to find out how much they spend on owning their cars.