The UK driving tests exist to assess people’s driving ability and their knowledge of the road. During both the practical and theory test, learner drivers are assessed on their knowledge of and proficiency in different areas of driving. 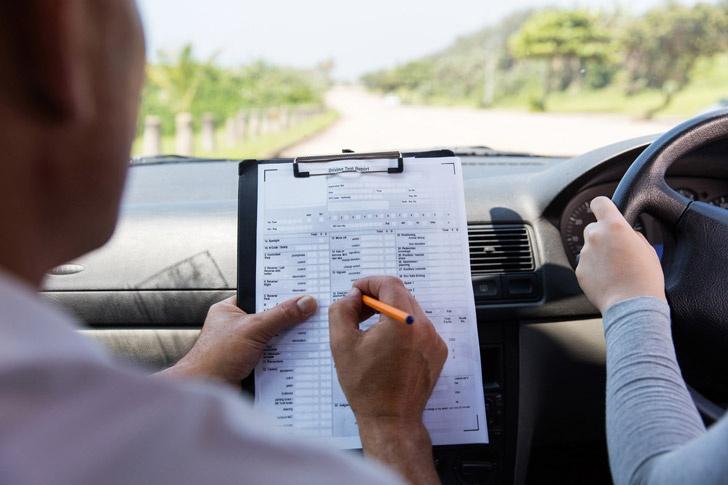 As experts in gap insurance, we deal with new drivers every day and we wanted to understand how fit-for-purpose people think the current testing system is. To find this out we’ve surveyed 1,000 UK drivers to see what they would like to be assessed during both the theory and practical elements of the test.

When respondents were asked to select elements of driving that they feel should be assessed during a practical test, the following were the most popular answers:

Interestingly, the thing most people wanted to see on the practical driving test (motorway driving) currently isn’t included on the assessment at all.

Motorway driving was made legal for learner drivers in 2017, but still hasn’t yet been made part of the driving test. Motorway driving can be intimidating to new drivers, but despite making up 21% of traffic on UK roads, motorway accidents account for just 6% of fatalities, so they are less dangerous than many may think.

Motorway driving isn’t the only new thing people want to see on the practical driving test. 45% think that inclusion of a night-driving element is important, and 40% would like to see bay parking assessed too.

A number of driving skills people are currently tested on are actually thought to be less important than these desired additions. Following a sat-nav whilst driving, which was added to the practical test on 4th December 2017, was only thought necessary by one-quarter (26%) of those surveyed.

The ‘show me, tell me’ questions also scored fairly low, with just 29% of people thinking they’re necessary to the practical test. The free-driving portion of the test faired similarly, with support from just 30% of respondents.

When it comes to the theory test, elements currently included are still important to people, although there are a few new things that respondents wanted to see. Things people want to see on the UK theory test are:

From these results, it appears that people want new drivers to be more familiar with their vehicle and have a better understanding of basic maintenance problems. This could help solve a lot of simple issues on the road.

It was not just the tests that we consulted with respondents about. We also wanted to know what requirements and restrictions people thought should be placed on drivers to keep people safe on the road.

Almost 8 in 10 people (77%) would like to see a mandatory number of hours introduced for learner drivers before they are eligible to take their test. This is already common practice in a number of countries, including the US. It involves keeping a log book with driver hours recorded and signed off by either a qualified driving instructor or a fully-licensed person over the age of 21, who has held their full licence for at least three years, who accompanied the learner whilst driving.

There was some variation in how long people think new drivers should have to spend behind the wheel. The most popular option was 21 to 30 hours, selected by one in five people (20%), but 16% wanted new drivers to have more than 50 driving hours under their belt before attempting the test.

84% of people felt that once new drivers have passed their test, they should be subject to a probationary period. Under this probationary period, a driver’s licence can be revoked if they are found guilty of a traffic offence, such as speeding, or if they have an accident where they are at fault.

Currently, the UK does have a probationary period for new drivers, but with more lenient terms. Under the current system, your licence will be revoked if you get six or more points on it within two years of passing your test. The most popular length of time for a probationary period, with over a quarter of the vote (26%) is 10 to 12 months.

After passing your test once, 87% of people say that, in certain circumstances, you should be retested again in your driving career:

This research highlights what people think should be included in the UK driving test and tuition process in order to create the best drivers. There are significant changes suggested by these survey results, perhaps indicating that it’s time to reassess the current system we have in place for testing and monitoring drivers. 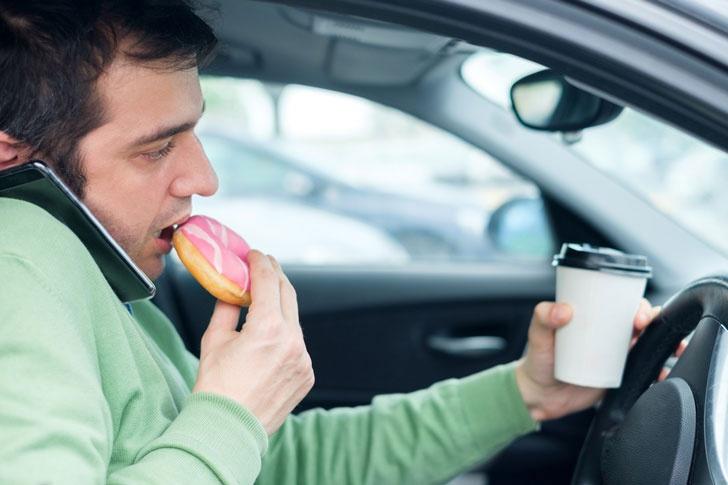 With 37.9 million vehicles licenced for use on Britain’s roads and over 48 million driving licenc... 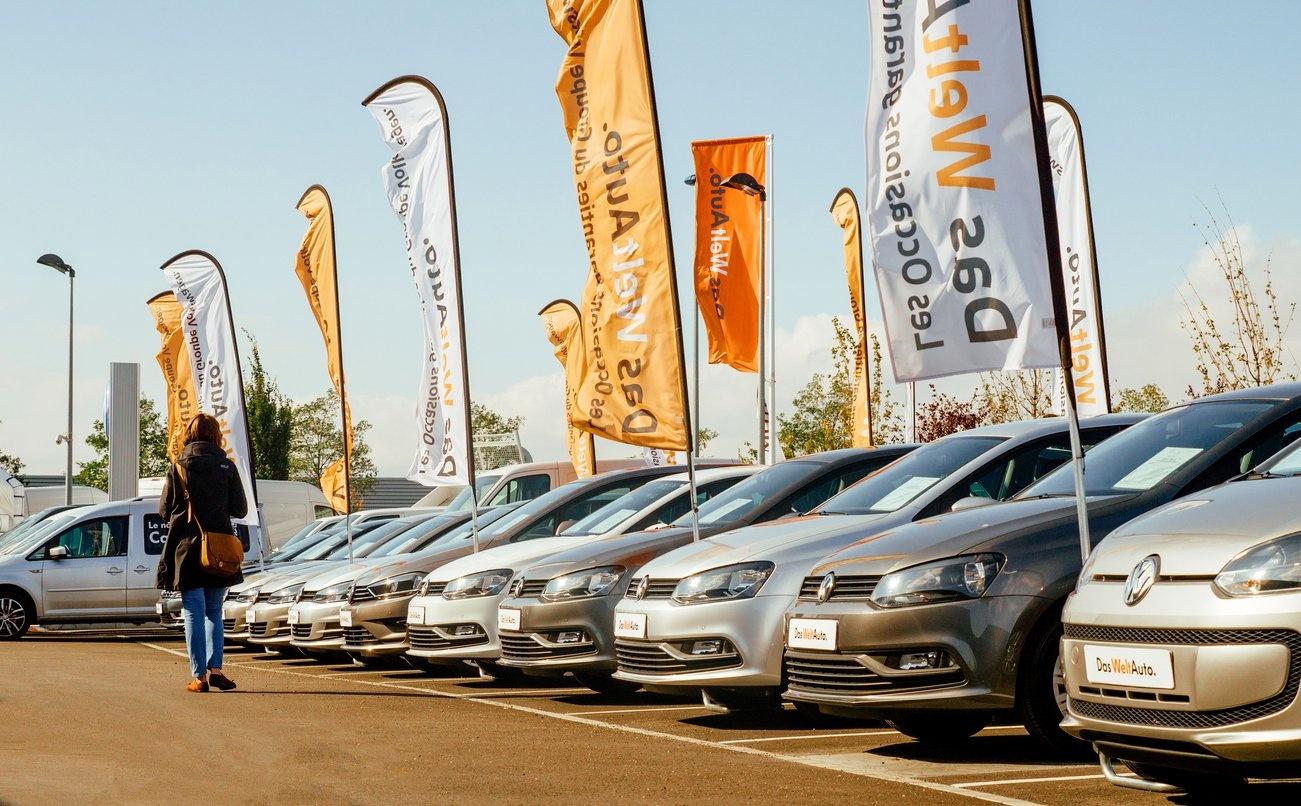 This was felt more strongly by women, with 54% making this claim versus 45% of men. Women revealed they wer...