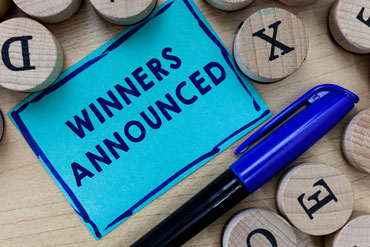 Last month, we sent an invitation nationwide calling all students who think they’ve got what it takes to design a logo for a bicycle insurance brand. To find out exactly what was involved in the brief, you can take a read here.

Amongst the numerous, fantastic entries we received, a shortlist of the top three was eventually decided upon.

So, without further ado, it’s time to announce the lucky three winners!

The winning entry was submitted by Jenna Rogers from the University of the West of England, who won a Curry’s PC World voucher worth £500. 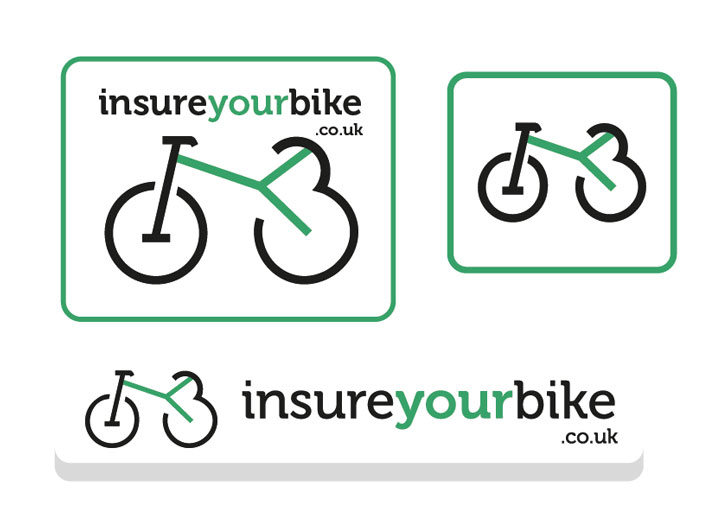 The two lucky runners up were Gareth Taylor from the University of Worcester and Sophie Slim from Ormiston Forge Academy Sixth Form who each received a Waterstone’s voucher valued at £50. 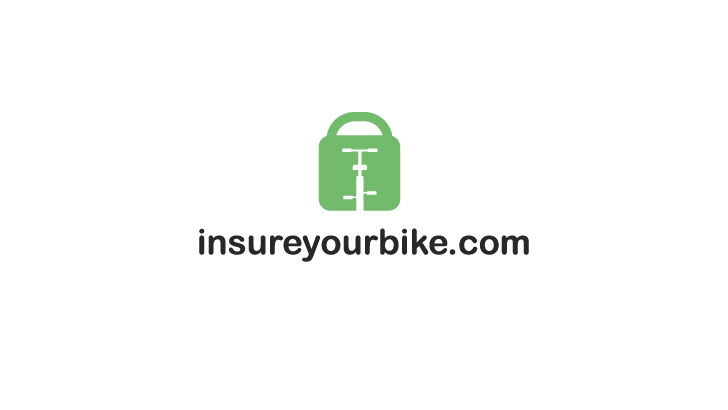 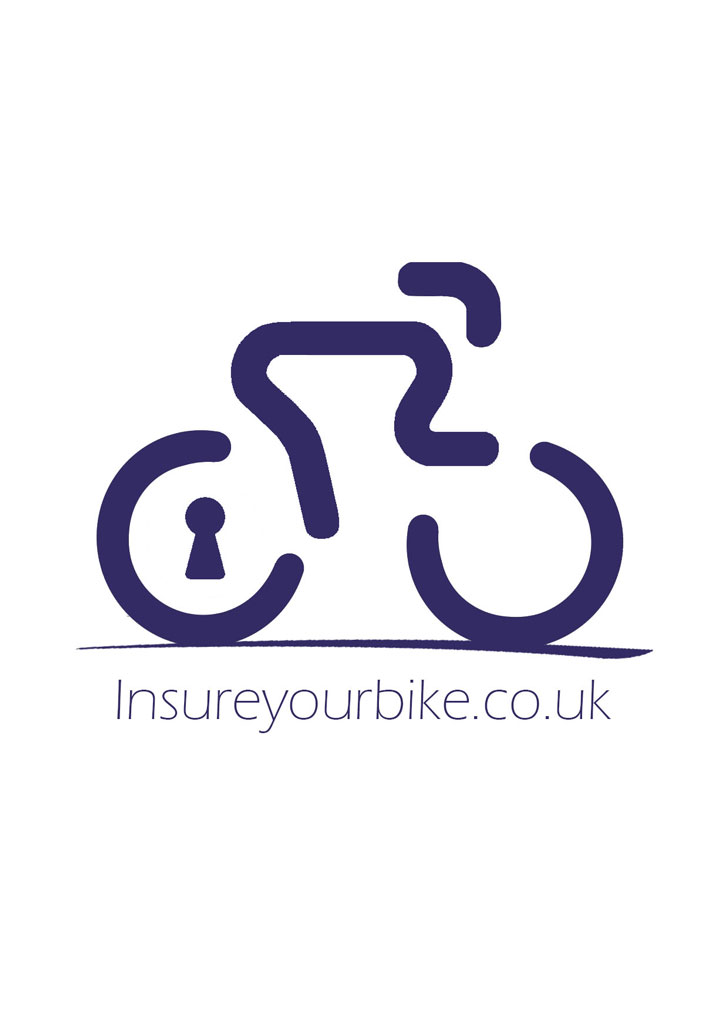 Thank you to all the students who participated and congratulations to all 3 winners!

Get an Instant GAP Insurance quote

Ease of charging, distance travelled on one charge and saving money are the top considerations for drivers when it comes to buying an electric car.

More than three quarters of UK drivers think that having a car is essential for their everyday life, rising to 85% of those in rural areas according to new survey.